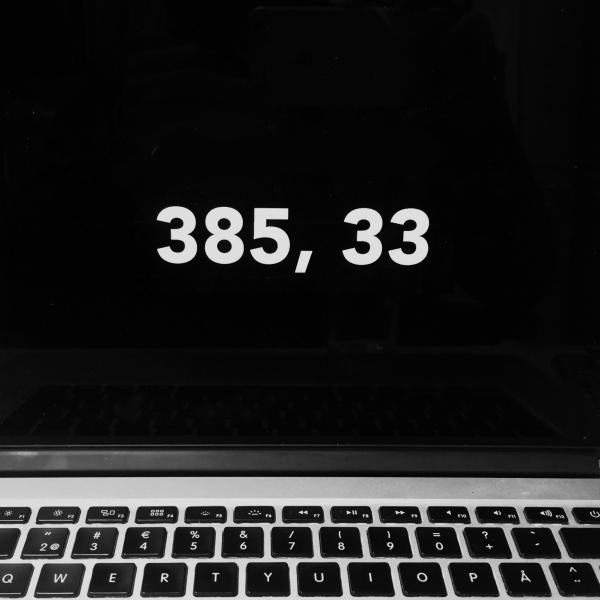 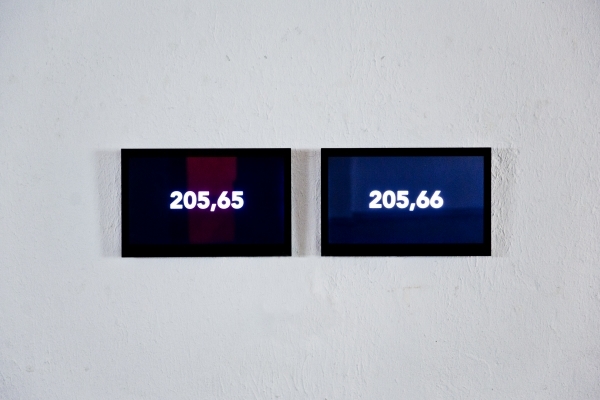 The project examines the notion of political economy in the realm of art processes, i.e. production, evaluation, circulation, and consumption. The economic standards and its influences on the art world and to creation, in general, is a key theme of the project. Critically appropriating principles of such dual discourse (capitalist influences, neoliberal values, political economy versus art), the artist seeks for a synthesis between those two different and opposite paradigms. The participant of the project activities is invited to rethink the existing connotations of those philosophical assumptions, elevating the moral and aesthetic values of such paradigm on a critical level.

It is a speculative project in the realms of post-conceptual art questioning artwork’s reception through economic principles, i.e. through rethinking the notion of the artwork as a commodity. It is also a critique of one of the main characteristics of the contemporary art world – the segregation of the art world and its public escalation of the monetary values.

The transformation from numerical aesthetics into monetary aesthetics appears in the change of values. The exposure of monetary value, a face value, happens in a common way – through the numbers. However, it is not just a simple exposure of numbers, in the way they appear - they contain a direct financial value. This turn brings more concrete financial means, reshaping and finalizing the numerical aesthetics with a punctuation sign and turning a whole number (integer) into a fractional number.

The project bridges the relations between art and art economy, this notion refers to the established understanding, means and tools of a financial world brought to the world of art. We may want to think from a hybridization perspective when both fields support each other’s aims in a constant loop. With a major focus and regard to the post-digital age, the artist is particularly interested in harnessing the hacking of structural systematic units through disrupting the system by its own means (Accelerationism and Accelerationist Aesthetics), with an aim for humanizing technology in its contiguity with and of its situatedness in the real world. In the following, the examination of infrastructural connotations increases the perceived humanization of technology and brings the awareness of the digital to rethink the surrounding world.

ART_VALUE is an enduring art project by artist Das Vegas since 2009, consisting of performances, exhibitions, installations, interventions, artwork production, critical designs, evocative experiences, network building, interactions, etc. It takes precedence in a variety of hybrid activities, but also elaborates on the post-digital condition involving hybridization of forms and formats, converging the digital and analog, manifesting in formalist and conceptual.